Why you should be flying into cinemas to see the new Top Gun sequel.

The original Top Gun (1986) was a cultural reset. Not only was Tom Cruise’s career skyrocketed into celebrity and stardom, but the film was arguably the inception of the modern action “blockbuster”. Think of successful Hollywood franchises we know today – the Marvel series, Jurassic Park, Pirates of the Caribbean – all these films have a bit of Top Gun DNA in them, being “high-concept” films, which combine star power, thrilling action sequences and a simple (yet effective) premise. While we now take the blockbuster for granted, in the 80’s this was a revolutionary notion and Top Gun quickly became the highest-grossing film of its year (total Box Office sits at $357 million USD). Cutting edge aviation technology and bold CGI-less filmmaking solidified Tony Scott’s legacy as a pioneer of filmmaking. In addition to this, Top Gun inspired a generation of young people – skyrocketing sales of Ray-Ban aviators and leather bomber jackets, also spawning a 500% increase in interest for the Navy (specifically the Naval Aviators recruitment program). The song ‘Take My Breath Away’ by Berlin will forever be associated with the dreamy image of Tom Cruise speeding into the sunset.  Catchphrases from the film became embedded in the cultural ‘lingo’ and have stuck to this day. Many 50-somethings still cling to teen nostalgia, proudly proclaiming their “need for speed” when taking off in an Airbus A380. 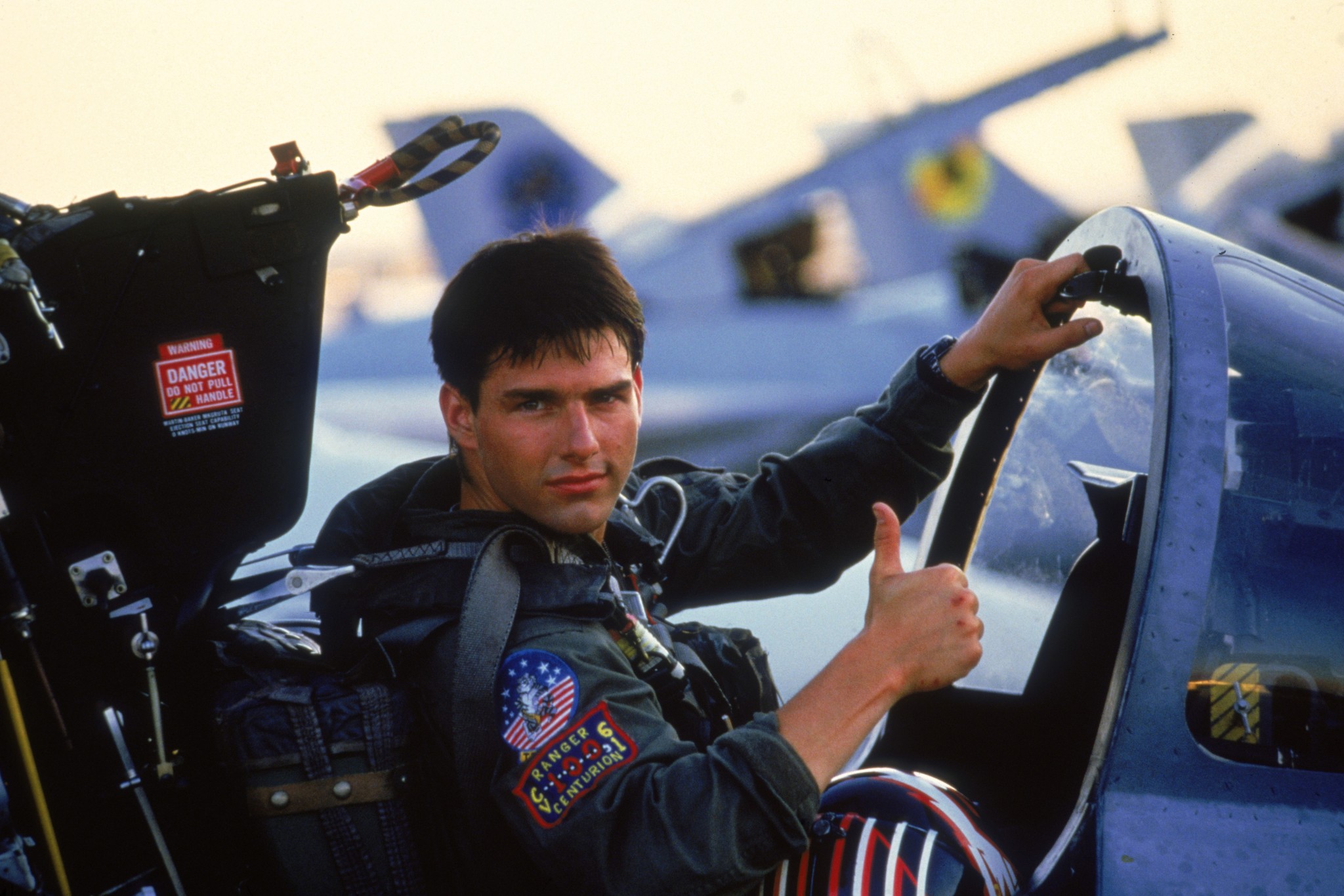 Fast-forward 35 years and audiences can finally set their sights on a Top Gun sequel in Top Gun: Maverick, reprising Tom Cruise in his iconic role as Pete Mitchell, ‘Maverick’. The sequel takes place 30 years in the future – Maverick is pushing the envelope as a daring test pilot when he is called on to train a detachment of Top Gun graduates for a specialized mission. Ghosts of his past reappear when Maverick is introduced to Lt. Bradley Bradshaw (Miles Teller), call sign: Rooster, the son of Maverick’s late friend Lt. Nick Bradshaw, aka Goose.

So, the 357-million-dollar question… Can Top Gun: Maverick live up to the roaring success of its iconic predecessor? Critics think so. 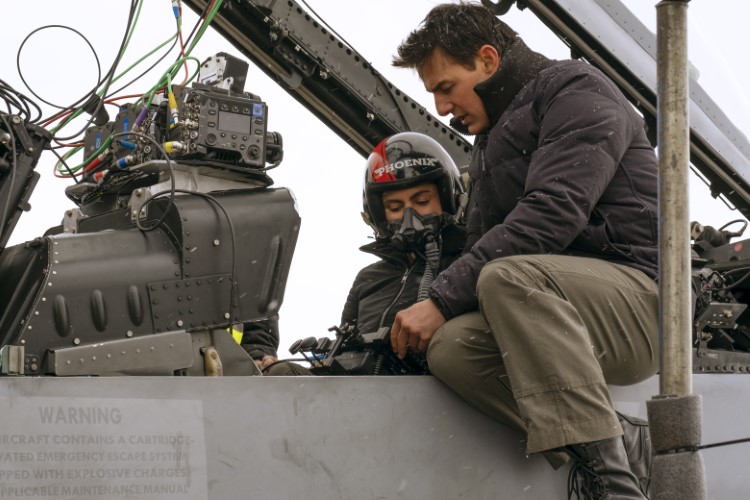 Critic responses to early previews are buzzing with excitement and praise for the film, hailing Top Gun: Maverick as “one of the greatest sequels ever”. The new feature is “A rousing, exhilarating and crowd-pleasing spectacle”, a glorious “love letter” to the original blockbuster (without leaning on old storylines or tropes). The sequel is emotionally driven, ferociously kinetic, and punchy – enjoying the perks of modern technology and aviation. No “hands were held” in the filming of Top Gun: Maverick death-defying stunts: all the key cast members underwent rigorous training (from Tom Cruise) to pilot an aircraft solo and handle the g-force of a fighter jet. The aerial sequences are seriously next level, with characters performing some of the most complicated, rollercoaster-esque maneuvers to ever grace the silver screen. Top-tier action and the thrilling star power of Tom Cruise ensure that Top Gun: Maverick hits its target with “explosive force” – and yes, the sequel pays homage to the original’s beach volleyball scene with a beach football scene (also shirtless). Top Gun: Maverick is easily one of the best films of the year, a non-negotiable must-see on the big screen, that will blow away new viewers and franchise fans (Dads) alike.

So… is the Top Gun franchise’s ego writing checks its body can’t cash? Not in the slightest. The film exceeds all expectations, solidifying itself as “the perfect blockbuster”, pushing the boundaries and proving once more that Tom Cruise really is dangerous. Top Gun: Maverick, starring Tom Cruise, Miles Teller & Jennifer Connelly flies into cinemas on May 26. Cannes Film Festival First Responses (and unofficial Palace Awards) The prestigious 75th annual Cannes Film Festival has officially wrapped up on the French Riviera, bringing to a close another year of sensational cinema. Read on for Cannes highlights and initial critic reactions, as well as our own (unofficial) “awards”.   ‘Prix ​​du jury Hung’ –…