PERTH, We are super excited to announce that Palace Cinemas is joining the Fringe Family for 2020!

Palace is proud to present five incredible artists and over 40 live performances ranging from Caberet to Drag to Comedy to Musicals!
Check out the line up below and grab your tickets before they sell out!👇

Aliya Kanani: Where you From, From? 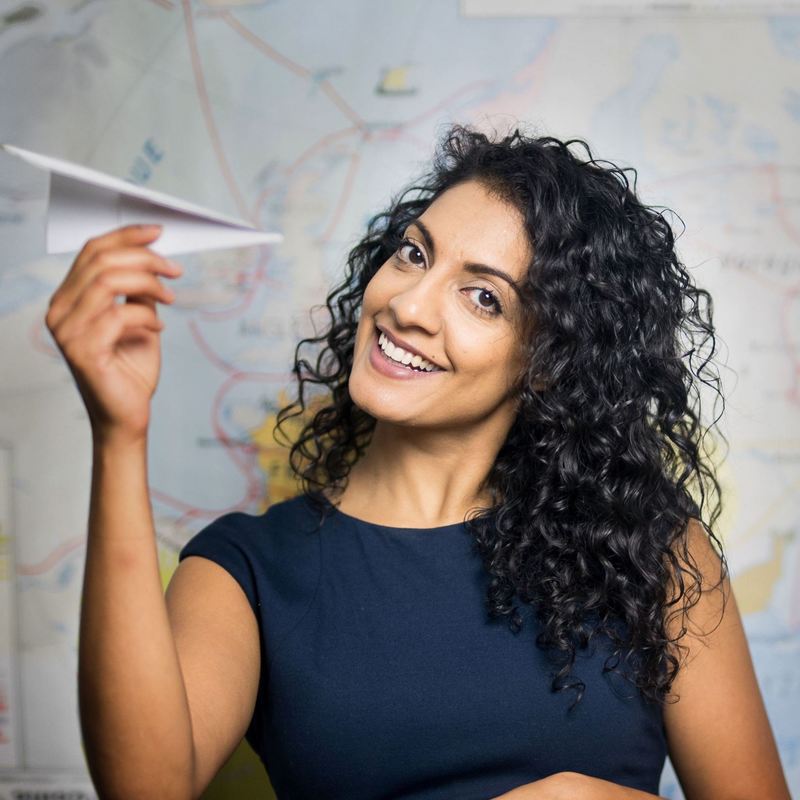 THIRTY countries, TEN schools, SIX languages (ok, not 100% fluently, but who’s counting!) So, where’s she from?

With an internationally SOLD-OUT tour, including the Melbourne International Comedy Festival and Just for Laughs festival 2019, Canada-based comedian, Aliya Kanani, is bringing her sought-after show to Perth!

Join Aliya as she takes you on a turbulent journey around the world, with tales of fitting in, sticking out and standing up. Her pleasant nature, combined with her fiery spirit, will leave you feeling energized and uplifted.

‘While her “otherness” is the central theme of the conversation in Where You From, From?, the heart of Kanani’s show is in forming a “togetherness” with the room and her audience… ensuring the audience always has plenty to laugh at and plenty to bond over.’ My Melbourne Arts

Known for her playful and mischievous personality, Aliya has appeared on StandUp NBC, SiriusXm’s Top Comic, JFL42 and CBC-LOL network. Her proudest comedy moment is the time she made a man throw up from laughing too hard!

Amazing Adventures of Her Majesty at 90+ 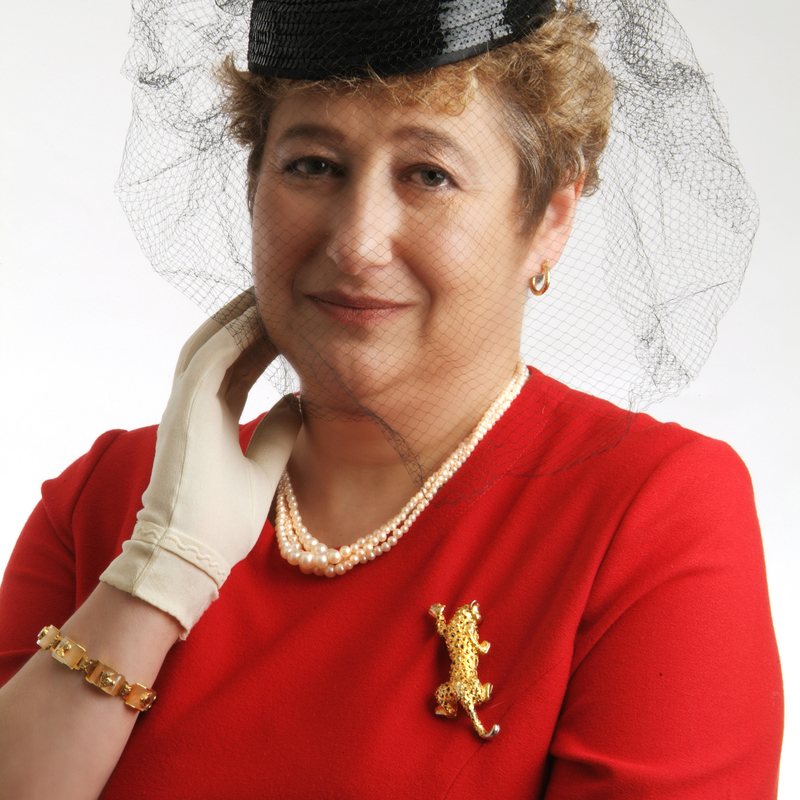 Affectionate musical comedy about the world’s longest-serving monarch premiered at Brighton & Edinburgh Fringe 2019. As told by Carole Shaw, the show’s creator and star performer, this is the story of a thoroughly modern, fully empowered female role model — she is a woman heading up a country, after all. This colourful lady head-of-state finally reveals her “all” to her people – her undying love for her dogs, the men in her life, her single-handed success at forging peace processes, her secret passion for motorbikes and her attempts to come out at 93 as a song-and-dance gal. Join the singing, dancing Queen for a riotous ride into hitherto unseen aspects of her life with tea, free cake & biscuits and more than you bargained for. This Old Grey Mare definitely ain’t what you thought she was. 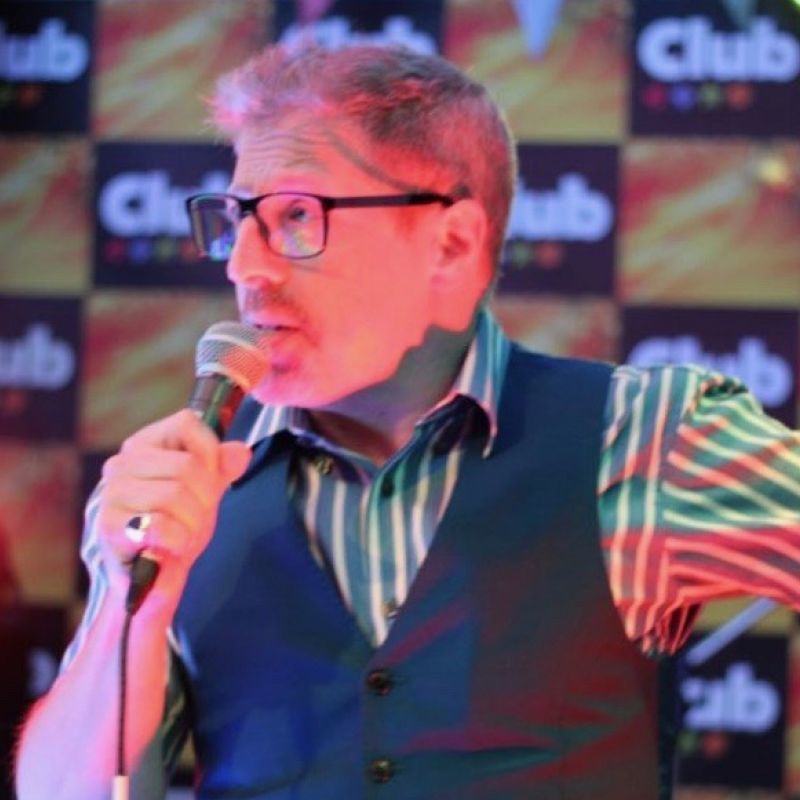 Antidepressant Dosage: To be taken during FRINGE WORLD Festival.

Have you lost your dreams, your mind and your purpose in life?
Drawing on his experience, Jonathan Winfield prescribes the serious answers and joyful silliness that makes life worthwhile.

Premiered at the UK Brighton Fringe Festival in 2019, Australian/English half breed Jonathan, brings his therapeutic comedy show to Australia for the first time! Digging deep into his past, the learned skills of dissociation, addiction and depression are treated with the inner child TV show “Trauma Time”. Emerging from this ripper of a show, you will be healthier, happier and lifted up! Just don’t stop taking taking the meds…

Disney in Drag: Once Upon a Parody 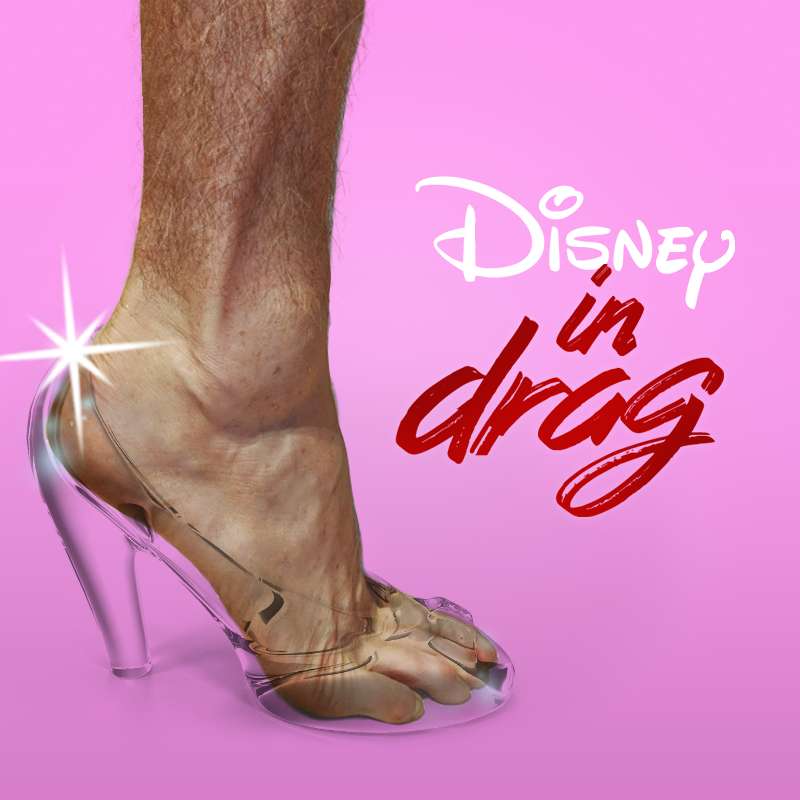 If you thought Disney would lift you UP, get ready to fall down the rabbit hole.

Disney in Drag will have you laughing like Pumba, crying like Dumbo, and into a Whole New World you didn’t know you needed. Prepare to have all your childhood dreams shattered like Cinderella’s glass slipper in an elephant graveyard of adult fantasies, lost-boy dark humour, and gender-bending fairy godmothers. Follow some of your much loved Disney characters and discover sides of them you never knew existed.

Warning, your childhood memories may never recover, but we’ll be sure to let you off with a happy ending. Come along and be a Toy in our Story. If you have any reservations, just Let It Go. Be Our Guest and book a seat now. You’ll pity the Poor Unfortunate Souls that miss out on this one. You’re Welcome!

The Soundtrack of Life – Volume 2 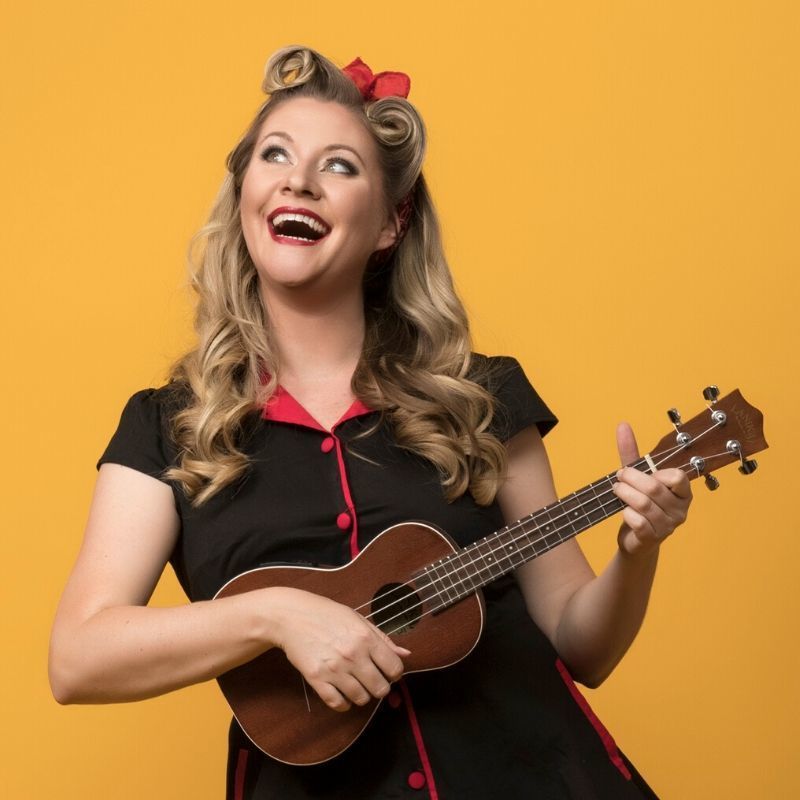 Ever sung the wrong words to your favourite song? You’re not alone. Everyone has a soundtrack to their life — from the songs that get you dancing to the ones that get you singing in your car, the songs that get you through hard times & the songs you think you know all the words to. Join Larissa and her temperamental co-star, Luke the Uke as well as some guests for a fun & fast-paced musical odyssey that reminisces music through the ages.

Volume 2 is updated with new songs & more fun. Whether you like musicals, jazz, rock or pop there is something for everyone in this show. From Elvis to Ed & everything in between enjoy an hour of toe-tapping, hand-clapping, knee-slapping nostalgic music fun.

AMAZING ADVENTURES OF HER MAJESTY AT 90+
3-16th February