A Call To Spy 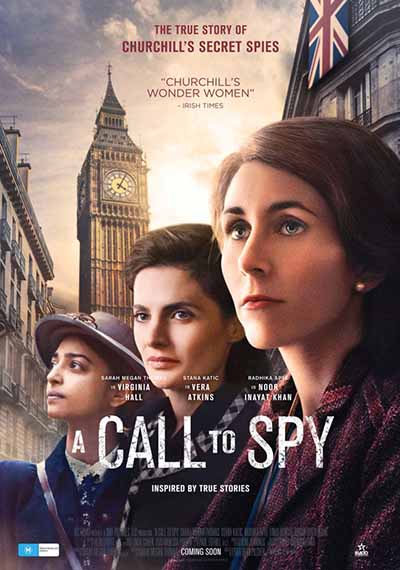 A gripping historical drama inspired by true stories, A Call to Spy follows three unsung female WWII heroes who put their lives on the line to fight for freedom.

The feature directorial debut of Oscar-nominated documentary producer Lydia Dean Pilcher, A Call to Spy puts women in the spotlight, telling of the personal sacrifice of courageous individuals.