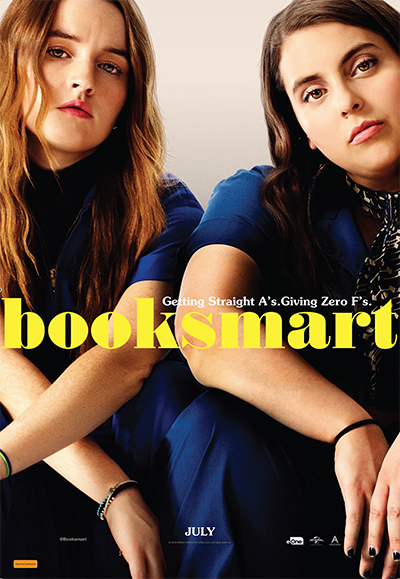 The directorial debut of Oliva Wilde, BOOKSMART is fast-paced, funny, and fresh, and does the seemingly impossible by adding a smart new spin to the coming-of-age comedy. One of the most hilarious films of the year that will join the ranks of high-school comedy greats such as ‘Ferris Bueller’s Day’ off and ‘Superbad’.

On the eve of their high school graduation, two academic superstars and best friends suddenly realize that they should have worked less and played more. Determined never to fall short of their peers, the girls set out on a mission to cram four years of fun into one night.