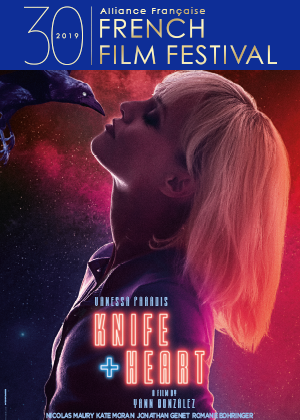 In this feminist thriller, Jen is enjoying a romantic desert getaway with her wealthy, married boyfriend until his two sleazy friends arrive unannounced. Mounting tension culminates in a brutal act that sees her left for dead. But she survives and begins a relentless quest for bloody revenge.