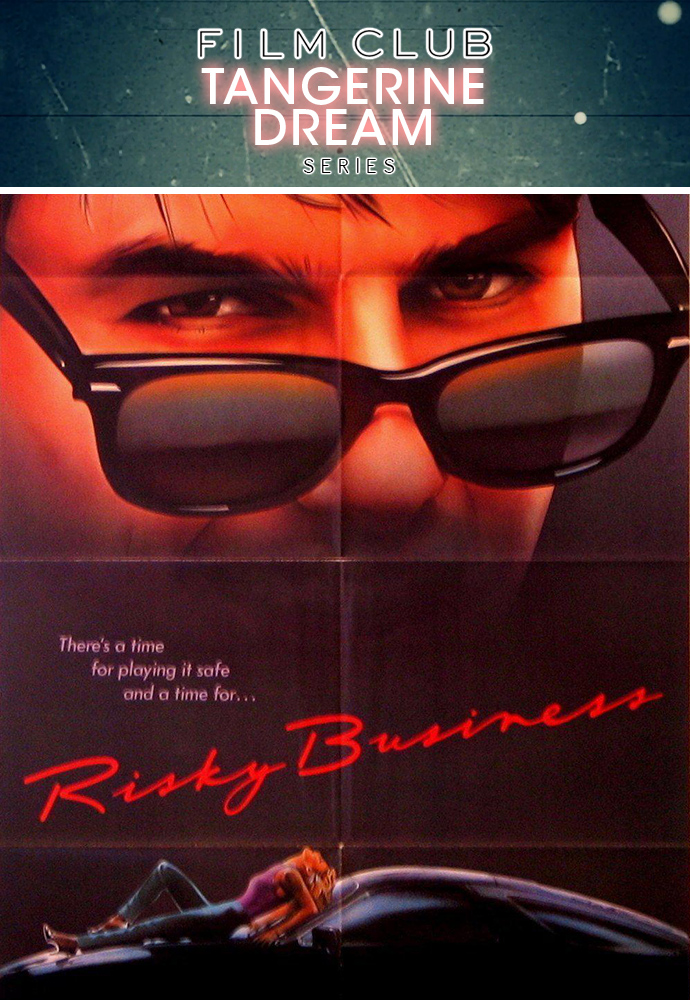 In a star-making role, Tom Cruise plays a college-bound teen and aspiring entrepreneur left home alone for the weekend as his parents are on holiday. Encouraged by friends to enjoy his freedom, things quickly spiral out of control after he hires a call girl (Rebecca De Mornay). Despite its reputation as one of the key teen-wish-fulfilment comedies of the 80s, the sharply satirical Risky Business is moodier and more melancholic than suggested by its iconic scene of Cruise dancing in his undies to Bob Seger’s “Old Time Rock & Roll”. Featuring Tangerine Dream’s most famous piece of film music (the ethereal “Love On a Real Train”), Chicago Reader critic Dave Kehr called it “one of the finest film explorations of the end of innocence”, while Roger Ebert wrote “not only invites comparison with The Graduate, it earns it.”