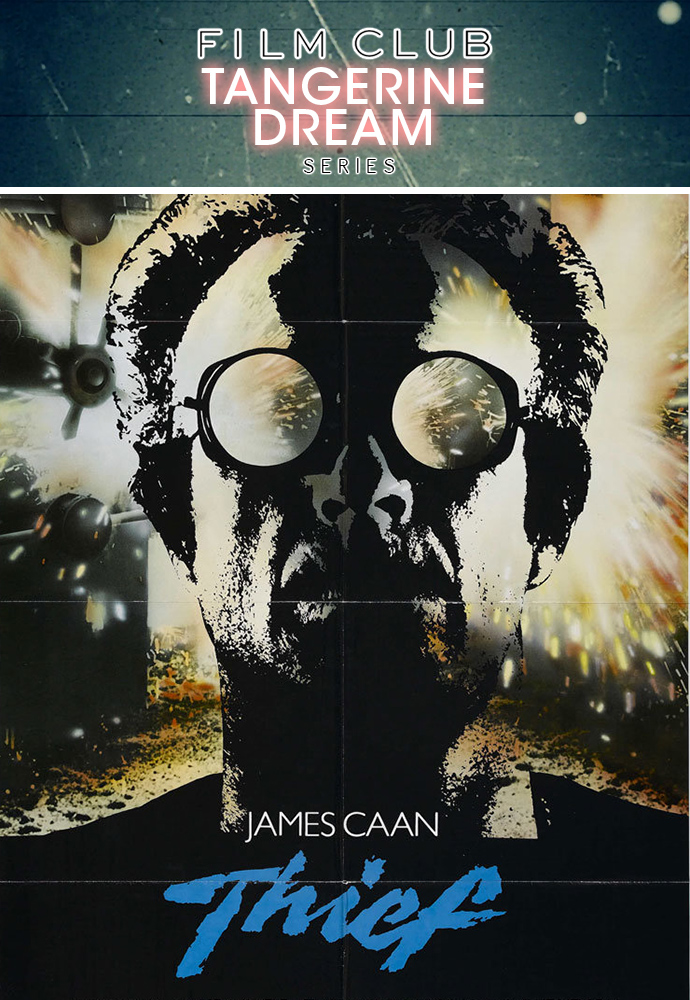 In Michael Mann’s slow-burn existential crime thriller Thief, James Caan plays Frank, a professional jewel thief who wants to marry Jessie (Tuesday Weld) and settle down into a normal life. In order to achieve his dream of a family, Frank–who is used to working solo–has to align himself with a crime boss named Leo (Robert Prosky), who will help him gain the money he needs to start anew. Frank plans to retire after the heist, yet he finds himself indebted to Leo and he struggles to break free. Thief is the first feature film from director Michael Mann (Heat, Collateral) and it seethes with his stylish, atmospheric direction, as well as the alternately dreamy and dread-laden synth score from Tangerine Dream – the influence of both the film and its music can be felt in recent crime films such as Drive (2011) and Good Time (2017).