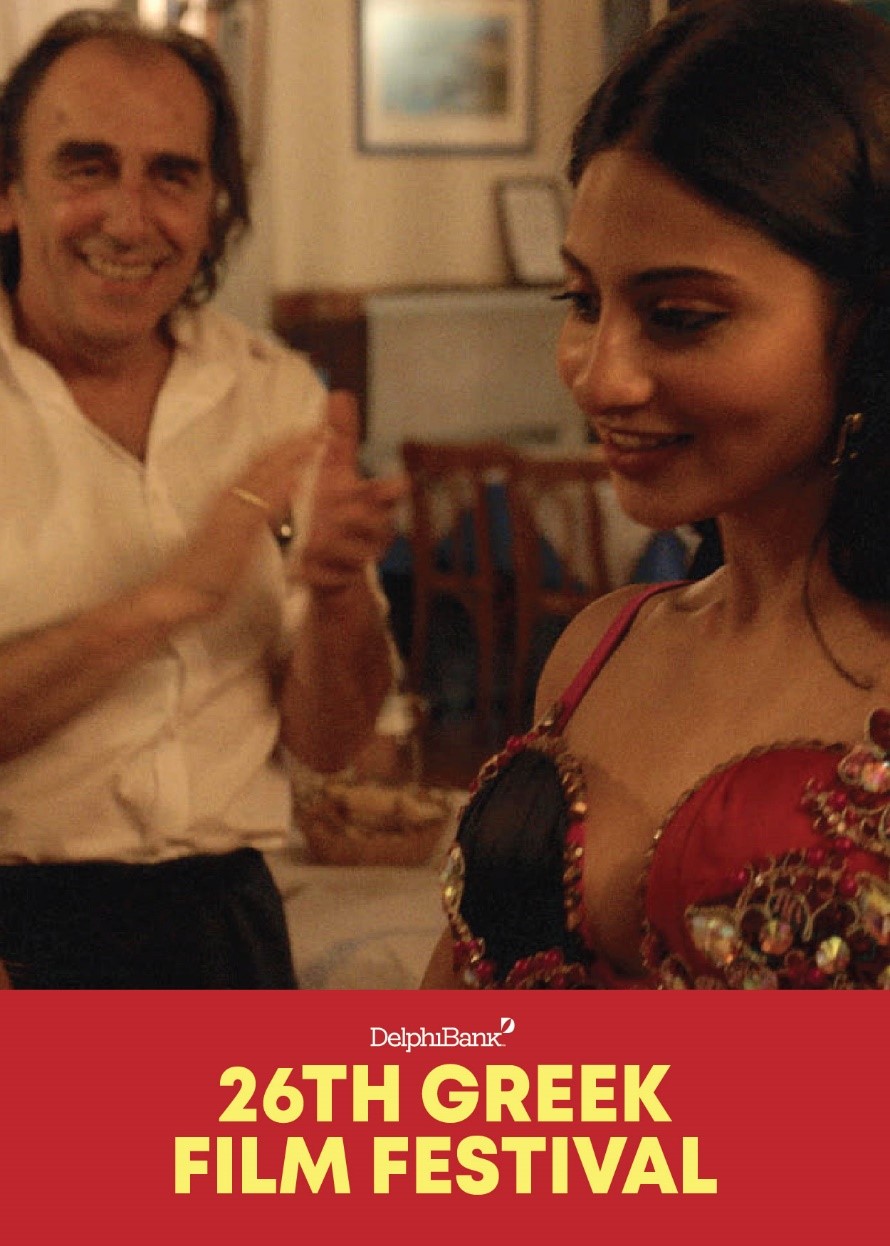 
The short film "Utopia" will screen before "The Taverna".
Duration: 14min
A man returns to his country only to find a society where citizens police each other with their mobile phones and where there is more freedom inside prison than outside it. Desperate, but unable to escape, he gains freedom through the brave act of one woman.