IRFF22: The Cry of Granuaile 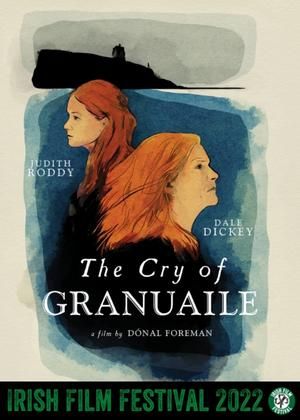 An American filmmaker, reeling from the death of her mother, enlists the help of a young Irish academic on a trip to the west of Ireland to research a film about Granuaile, the legendary 16th century pirate queen and “nurse to all rebellions.” As the two women journey towards a remote Atlantic Island, lines begin to blur between memory and history, dream and reality.
Mixing drama and experimental film, The Cry of Granuaile is an “intellectually knotty” (Irish Times) and self-reflexive meta-narrative that examines grief, the accuracy of historical identity, and the role of process in film-making. Note this presentation will conclude with a post-screening Q&A recording featuring IFF’s Enda Murray interviewing the filmmakers.