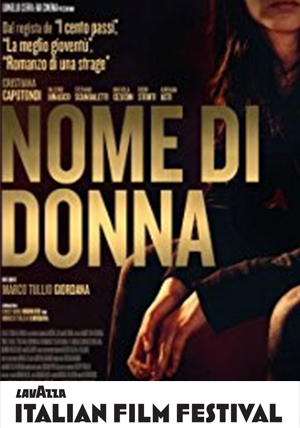 Please note this film runs with the short film The Litas.