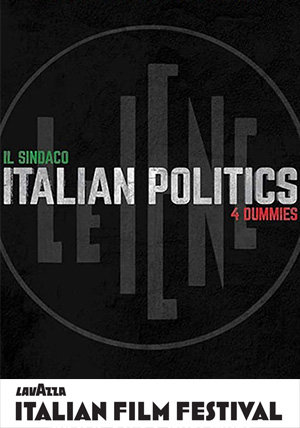 This exhilarating exposé boldly unveils the inner mechanics of Italian politics with a hidden-camera documentary that has opened the eyes of film-festival goers worldwide.
In early 2017, Ismaele La Vardera, a 22-year-old Sicilian journalist, surprised the Italian political scene when he announced his candidacy for mayor in the southern city of Palermo. Pitched as a ‘David and Goliath’ battle, La Vardera quickly gained interest from all corners of Italian politics including Matteo Salvini - one of the most prominent politicians in Italy today. However, there is more to the story. With a hidden camera he recorded every moment of his adventure, collecting private conversations with national political leaders, fixers, local influencers, even relatives of imprisoned mafia bosses. All the highlights and secret video recordings from the thrilling campaign are presented in this film, shining a light on the back-door dealings of the contemporary Italian political system.