LIFF19 The Vice of Hope 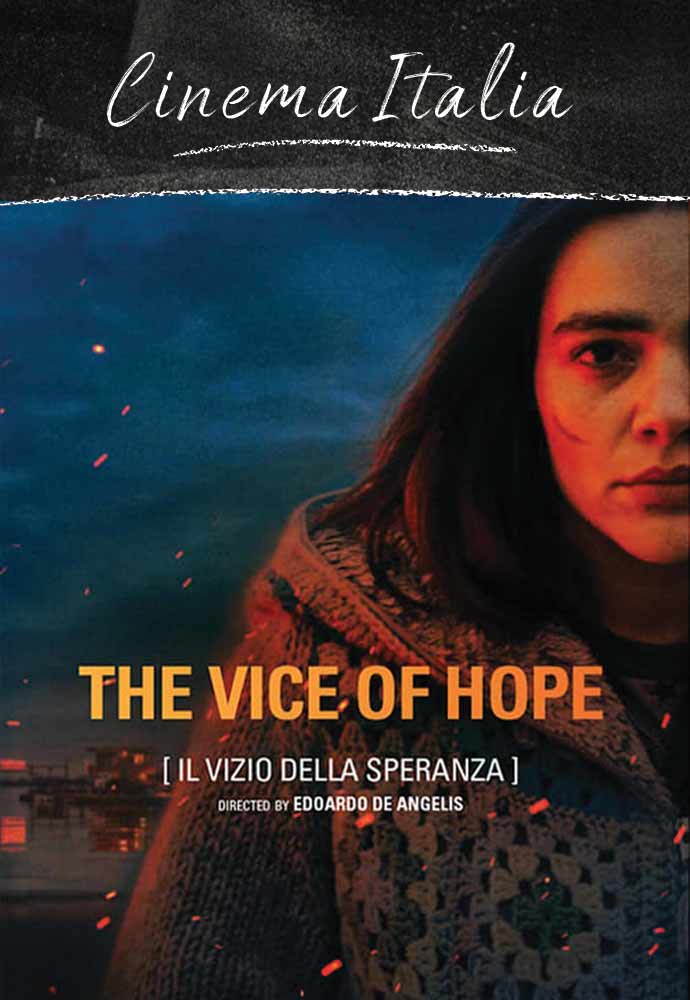 In a town on the far outskirts of Naples, trash-scarred beaches are the haunts of prostitutes, drug traffickers and hustlers. It’s in this drizzly, neon-lit hell we find Maria (an arresting Pina Turco, Gomorrah TV Series), a woman who lives without dreams or desires, haunted by memories from her past. She spends her days inextricably caught up in the child trafficking business, ferrying pregnant women across the river, leading them and their unborn children to their fate. When a twist of fate comes knocking, Maria is delivered a fragile miracle that will force the hand of change in her life.

Set in Caserta, north of Naples, and with dialogue largely in dialect, De Angelis once again creates an incredible sense of place and conveys the most desperate of realities in this this evocative and emotionally charged story of conviction and renewal.

"A portrait of the female condition in the world of the Camorra."