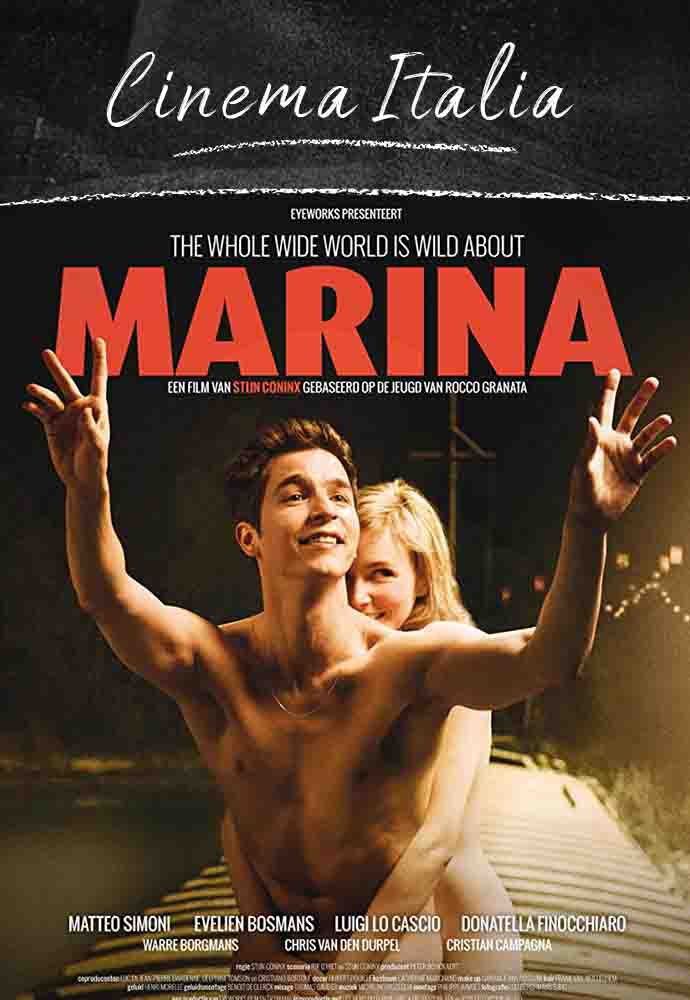 A gloriously entertaining biopic that tells the true story of beloved singer, songwriter and accordionist, Rocco Granata, from his early life as an immigrant in Belgium to his emergence as a worldwide musical phenomenon with his 1959 song Marina, one of the biggest international hits of that era.

1948 Calabria, in southern Italy, poor local worker Toto Granata (Luigi Lo Cascio,THE BEST OF YOUTH) leaves his wife Ida (Donatella Finocchiaro, ANGELA) and two children to work in the Belgian mines, promising to return wealthier. But like countless others, instead of returning after a few years as planned, his family are forced to join him and adjust to a new life as immigrants in a foreign country. It is here Toto’s only son Rocco discovers his sole joys lie in young love and the music that will eventually immortalise him.

This impressive coproduction is directed by multi award-winning filmmaker Stijn Coninx (WHEN THE LIGHT COMES and Oscar-nominated DAENS) and produced by the Dardenne brothers. The international cast includes charismatic newcomer Matteo Simoni as Granata as well as a cameo by Granata himself!