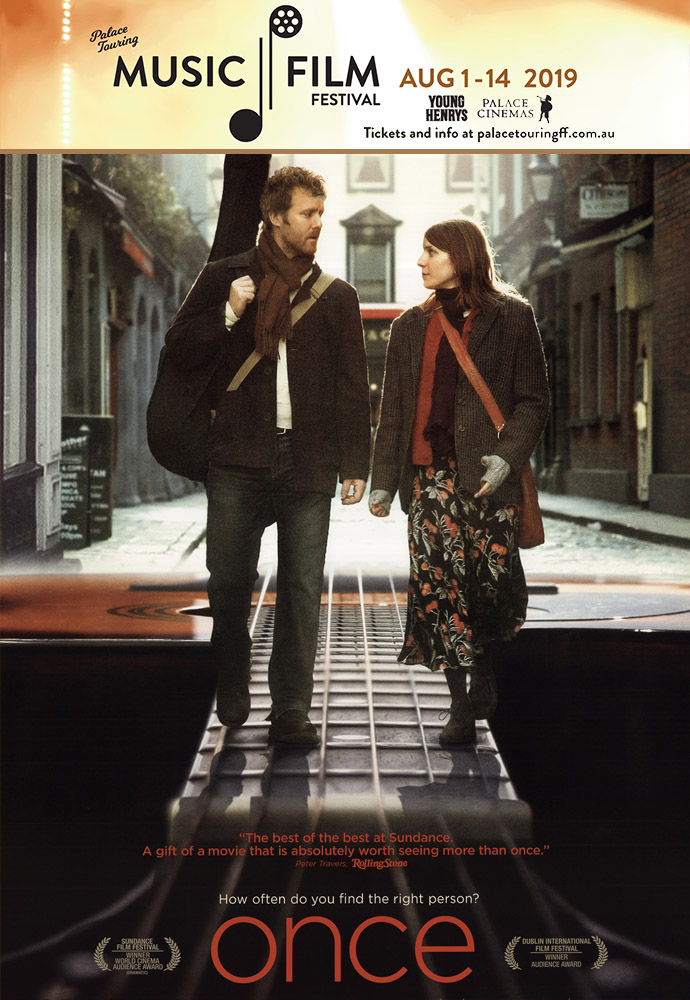 A charming, captivating tale of love and music, ONCE sets the standard for the modern musical. Featuring Glen Hansard and his Irish band The Frames, ONCE tells the story of a street musician and a Czech immigrant during an eventful week as they write, rehearse and record songs that reveal their unique love story. The little film that could, made on a budget of less than $100,000 with two handi-cams, it caught the attention of the world with its authentic heart and poignant lyrics, eventually winning Best Original Song at the 2008 Academy Awards.