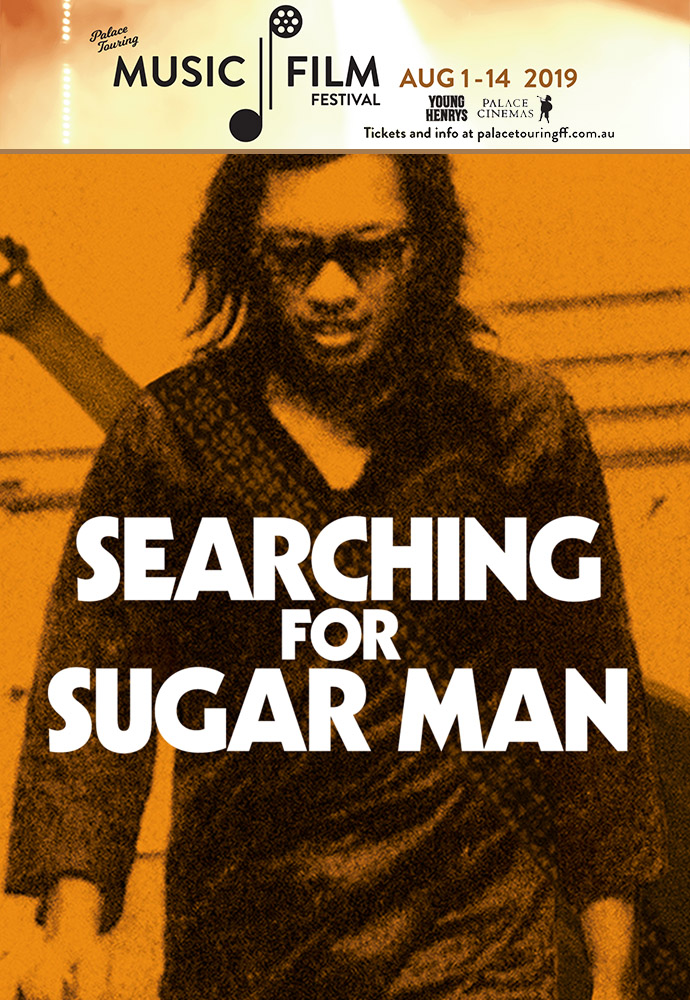 A fascinating portrait of a forgotten musical pioneer, SEARCHING FOR SUGARMAN is by turns informative and mysterious, telling the incredible true story of Rodriguez, the greatest '70s rock icon who never was. Discovered in a Detroit bar in the late '60s by two celebrated producers struck by his soulful melodies and prophetic lyrics, they recorded an album which they believed would secure his reputation as the greatest recording artist of his generation. But, the album bombed and the singer disappeared into obscurity until a bootleg recording found its way into apartheid South Africa and, over the next two decades, he became a phenomenon.