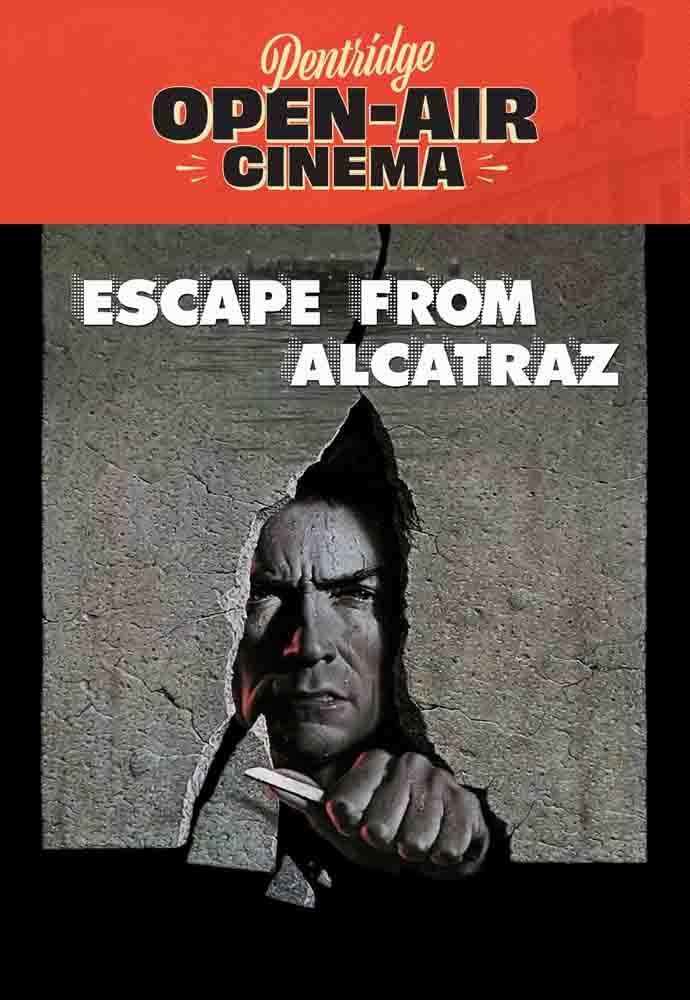 The true story of Frank, a convict who is sent to Alcatraz, the most feared prison in the world, decides to escape from captivity and succeeds where many have failed. From 1979, this classic prison break film by Don Siegel & Clint Eastwood (who previously worked on DIRTY HARRY together) wrote the rule book on the prison break genre.