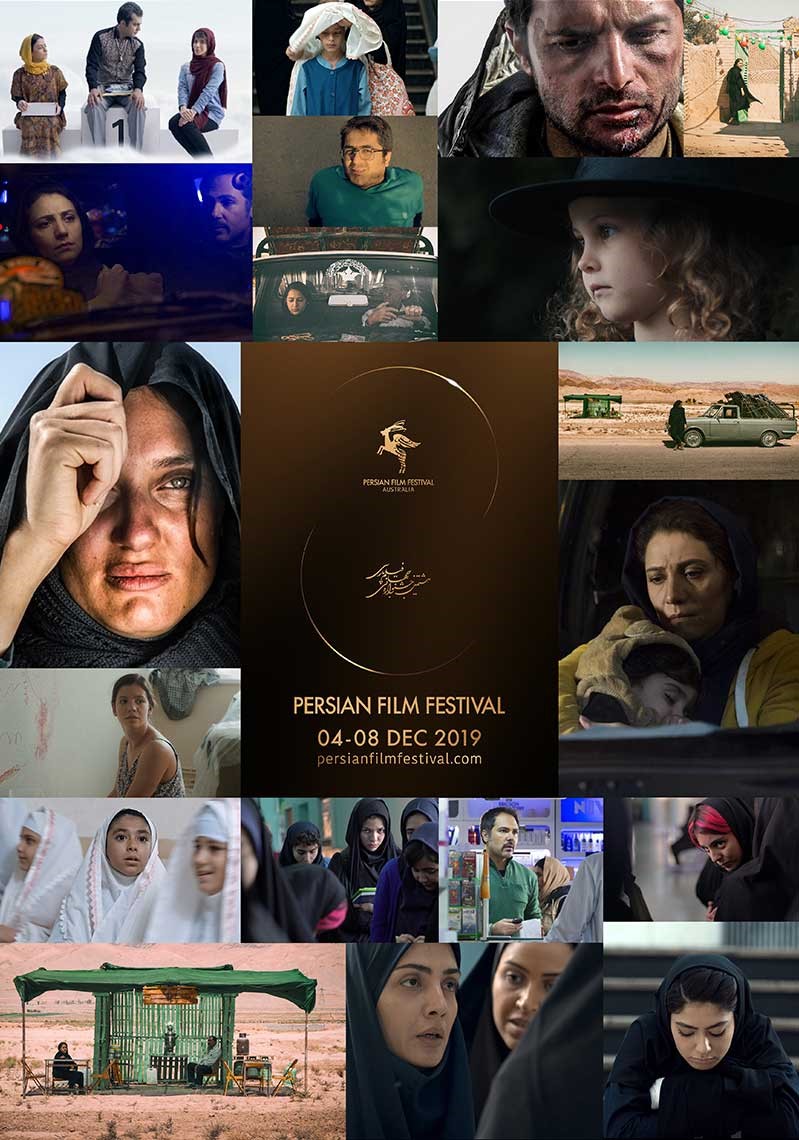 MANICURE
Arman Fayaz
When a young woman commits suicide and is posthumously discovered to be intersex, fanatical villagers are in an uproar.

SHE WHO WASN'T TAMED
Saleh Kashefi
Hanie, a highschool girl tries her best to not to disappoint her parents and her teacher at the poetry competition.

#4 OCLOCK
Atefeh Mehrabi
Mahtab could end Omid’s streak of bad luck. On New Year’s Day, she has to decide by 4am whether she loves him.

WHOPPING COUGH
Reza Tofighjoo
Arash, a photographer and soccer journalist, at the night of a crucial soccer match between Iran and South Korea, faces his 3 year-old son's illness. He and his wife Marjan take their son to the hospital but the doctor's diagnosis makes that night a serious crisis in the couple's relationship.

TAKLEEF (THE DAY OF DUTY)
Ali Farahani
During a ritual ceremony in a multi-grades school, Pardis, a high school student, is obligated to accompany an elementary student called Naghmeh. To maintain the order of the ceremony in front of the higher officials, the head master of the school is forced to put Pardis in charge and to introduce her not as a student but as Naghmeh’s older sister, a family member.

BITTER SEA
Fatemeh Ahmadi
To keep her job and home in London, an immigrant single mother has to hide her five-year-old daughter from her boss and landlord.

PASSAGE (Q&A with Filmmakers)
Kimia Hendi
Dealing with grief for her late father, Shirin is delivering some chairs for a wedding. After her father appears by her, she understands that, little by little, she is becoming more like him. As she reaches her destination, she learns that the wedding is now a funeral because of the groom’s father’s sudden death.