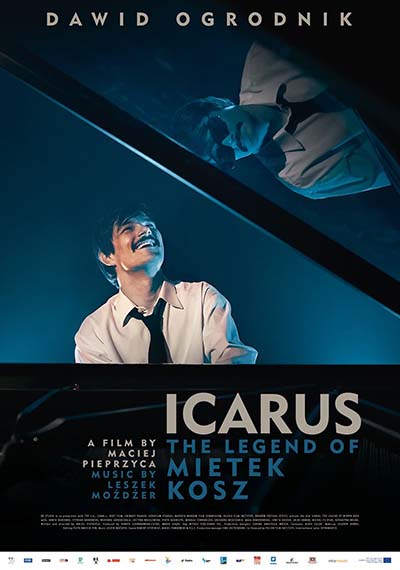 A film overflowing with jazz, inspired by the true story of blind piano prodigy, Mietek Kosz. Fulfilled as an artist, adored by the public and critics, in personal life he struggles to find acceptance and happiness.

If not for his untimely death, he would have been one of the most famous jazz pianists in the world. His talent is discovered at a young age when his mother enrols him in a school for blind children, where he learns that music can be a way of communicating with the world. He pursues a classical piano education until he discovers the music of Bill Evans. He becomes famous almost overnight after his performance at the most important Polish jazz festival and the door to international career opens. The turn of the 1960s and the 1970s is his era – admiration for his talent and fame seem to bring promise of fulfilment, but do they really?