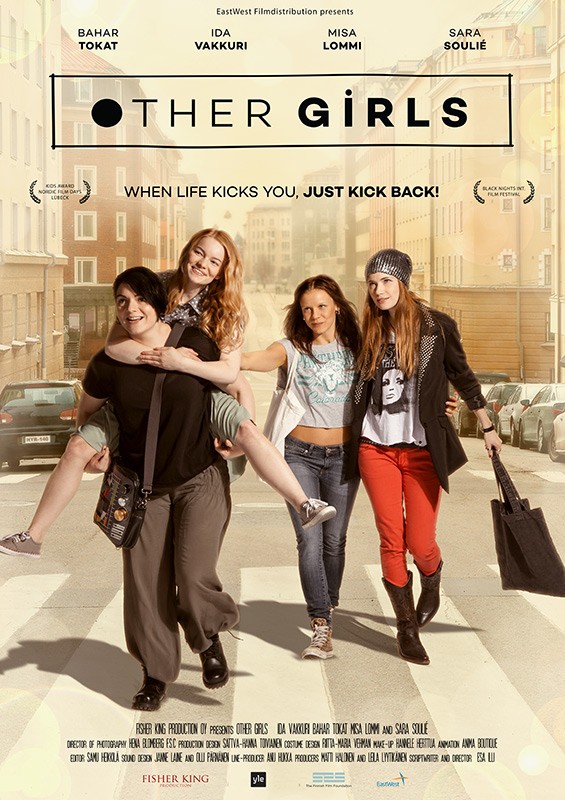 In 2011, four 18 year-old girls in Helsinki kept no-holds-barred video diaries of their lives, loves and experiences as they approached graduation…

Other Girls is an inspired, although fictionalised, retelling of these diaries presented in four episodes that shines an honest light on what it means to be a Nordic millennial on the verge of womanhood.

Jessica follows her pretty-boy beau to Budapest, only to be dumped at the airport. Aina faces the self-image issues she has previously avoided when confronted by a childhood bully at a party. Jenny suffers from a secret love for her best friend that torments her day and night, and makes her question whether she should just suck it up and be straight. Teija finds herself following the same path as her single mother with an unexpected pregnancy.

Despite its Scandinavian heritage, Other Girls is a survival story familiar to many of us that beats with a feelgood heart of gold. Each episode is different yet the solutions are the same: jump off that cliff of adolescence and hope for a soft landing.