SCA19 A Conspiracy of Faith 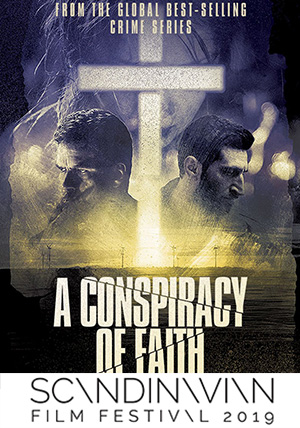 The third Department Q film sees Cold Case detectives Carl Mørck and Assad reunited for a shocking case in rural Denmark. The investigation begins with the discovery of a literal message in a bottle, which seems to indicate that a young boy was caught in a religious cult. When the detectives discover that two children have recently gone missing under similar circumstances, they find themselves drawn into a world of religious fanaticism where they are forced to confront both the backlash of the tight-knit community and their own personal beliefs.