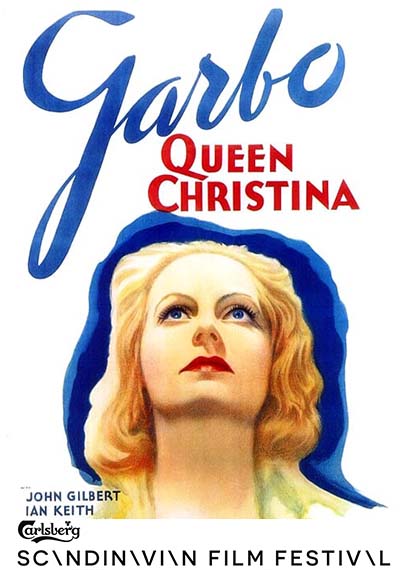 One of the most glamorous and popular motion-picture stars of the 1920s and ’30s, the Swedish-American Greta Garbo shines as Queen Christina of Sweden in this elegant fictionalised biopic. When the popular monarch who has ruled Sweden since the age of 6 is pressured to marry and produce an heir, she slips away incognito. Falling in love with a Spanish envoy, she must ultimately make the choice between duty and love.

"A skillful blend of history and fiction in which the Nordic star, looking as alluring as ever, gives a performance which merits nothing but the highest praise. She appears every inch a queen."