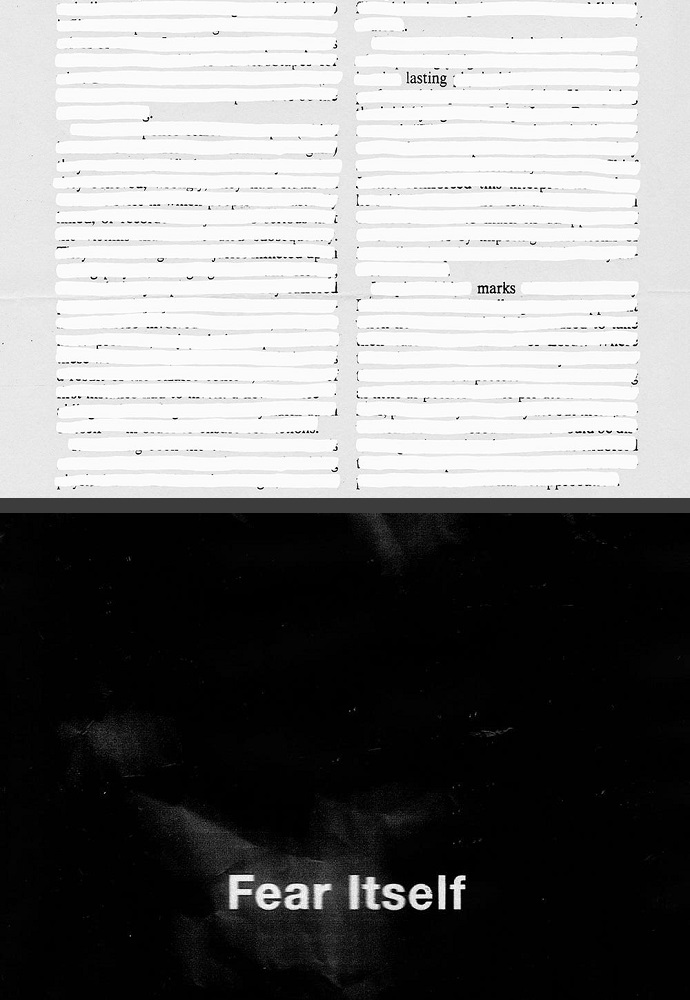 Static Vision is proud to present two films from UK filmmaker Charlie Lyne - FEAR ITSELF and LASTING MARKS - in a one-off screening, exclusively at Palace Central.

Charlie Lyne's documentary work is grounded in collage and memory - films, photographs, anecdotes re-examined in unusual ways. His second feature, Fear Itself (2015), is a essay film steeped in dread. It's comprised almost entirely of clips from horror films, from the iconic (Poltergeist, The Ring) to the less so (straight-to-DVD thriller Amber Alert), which are paired in voiceover with an original story of profound loss. The film goes beyond presenting feverish film watching as a coping mechanism and pulls us in too.

Director Charlie Lyne will be in attendance, with an extended Q&A to follow the screening.