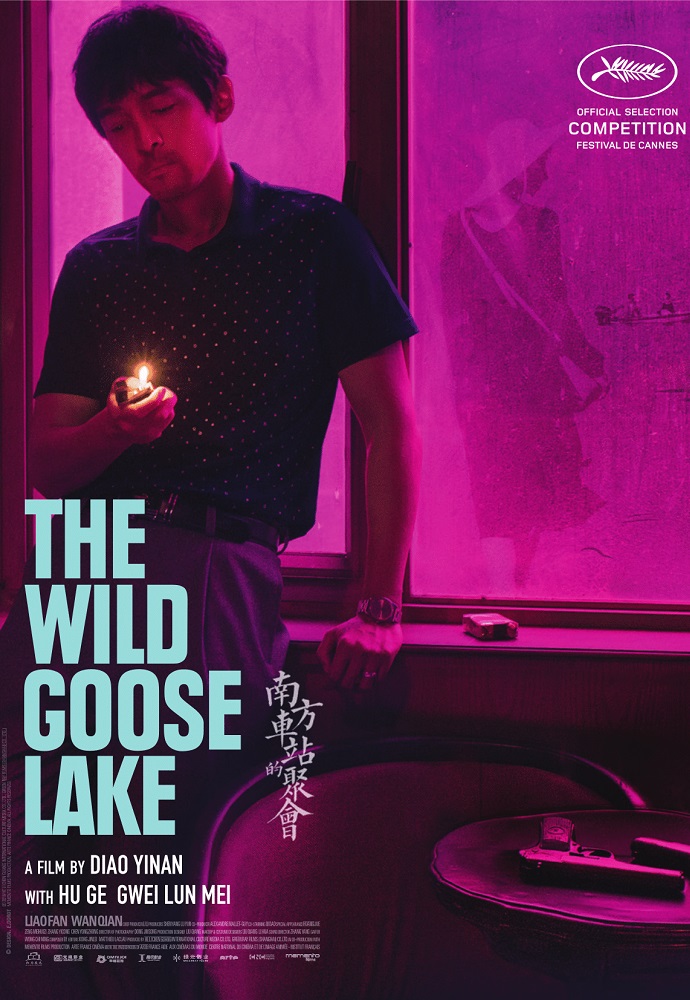 Static Vision is proud to present the NSW premiere of Diao Yi'nan's THE WILD GOOSE LAKE - direct from Cannes - exclusively at Palace Central.

Gangster Zhou (Chinese television star Ge Hu) is on the run from police when he connects with sex worker Liu Aiai (Black Coal, Thin Ice’s Lun-Mei Kwei), who has instructions to bring him in. While Zhou’s underworld flashbacks reveal his predicament, the pair is hunted along the shores of the titular lake, and Diao weaves his intricate tapestry of criminal double-crosses and brilliantly orchestrated violence.