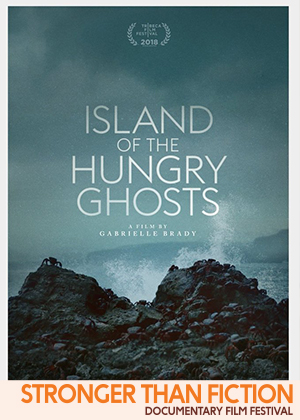 STFFF Island of the Hungry Ghosts

This compelling exploration of attitudes to migration introduces a powerful genre-defying new talent.

While Gabrielle Brady’s debut feature comes from a strong lineage of films about asylum seekers it is wholly unlike any of them. Hypnotic and at times surreal, the film focuses on Poh Lin – a trauma therapist working at the Christmas Island Detention Centre. Brady interweaves Lin’s story with the island’s violent past and the annual migration of the island’s famous red crabs in a masterful use of metaphor.

Gabrielle Brady is an Australian filmmaker who studied film at the International School of Film and Television in Cuba.