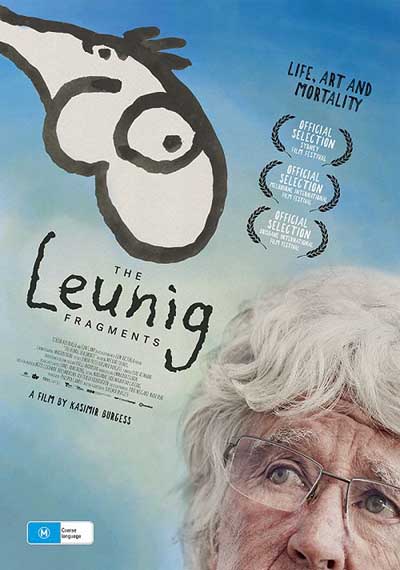 With exclusive and intimate access to one of Australia’s National Living Treasures – Michael Leunig - this feature documentary entertains, engages and enlivens audiences with a revealing portrait of an enigmatic artist who just happens to be a household name.

With an anarchic, playful and life affirming heart, the film celebrates self-expression, friendship, life and death, and the power of the imagination to ignite, enrage, heal and inspire.

Filmed over five eventful years, we observe Michael grappling with life, art and mortality. The reflections of a man nearing the end of his inimitable half-century career encompass the curious boy Leunig starting out; past, present and future hopes and dreams collide in this moving portrait of one of Australia’s most prolific and intriguing artists.