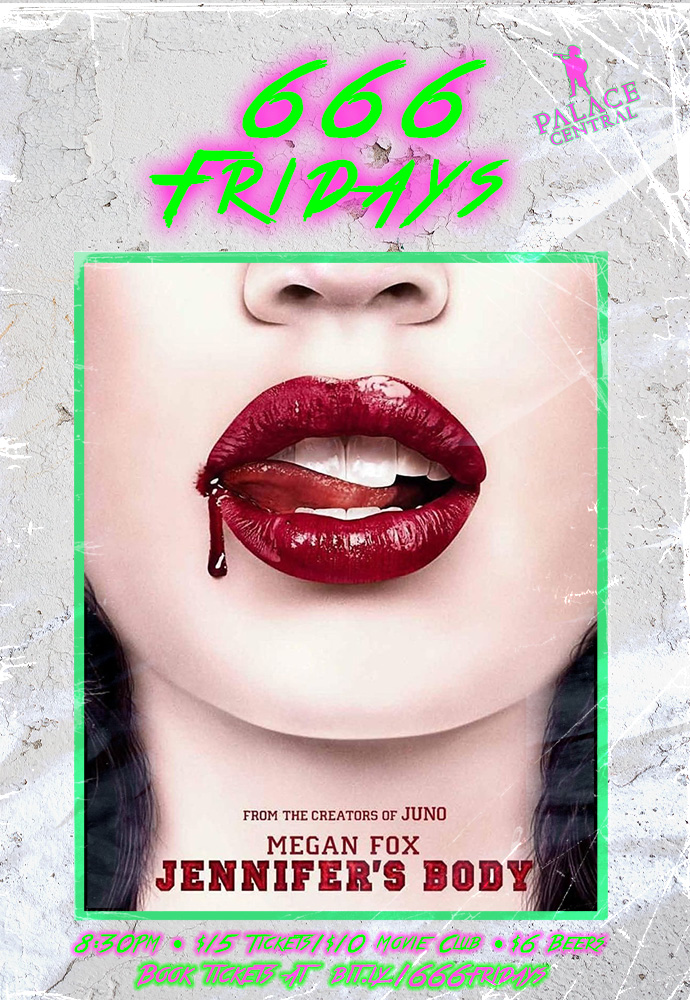 Closing out the season on Feb 22 is Karyn Kusama’s critically misunderstood masterpiece, JENNIFER’S BODY (2009), presented as it was originally conceived in its full, director’s cut form for the first time on Australian screens. The film, which has seen a much-deserved critical and cultural re-evaluation in recent years, follows the fracturing relationship between two childhood best friends, played by Amanda Seyfried and Megan Fox in stereotype breaking roles, as the latter develops an insatiable taste for the flesh of young men (both literally and metaphorically).