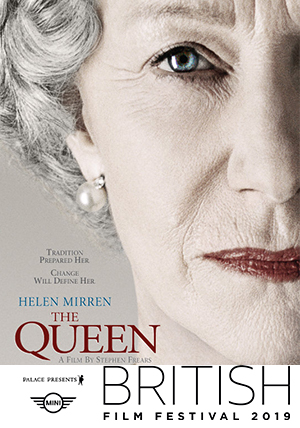 This celebrated film follows the relationship between British Prime Minister Tony Blair (Michael Sheen) and Queen Elizabeth (Helen Mirren) in the wake of the tragic death of Diana, Princess of Wales, in a Paris car accident. Newly appointed Blair finds himself at odds with the Queen over her reluctance to publicly mourn the princess and increasing pressure from the heartbroken British public, who view her silence as cold and heartless. In her Academy-Award winning role, Mirren masterfully embodies the very nature of the Elizabeth we have come to know, an incredibly private woman caught in the gravitas of her public role.