Byron Bay FF: The Rise Of The Synths 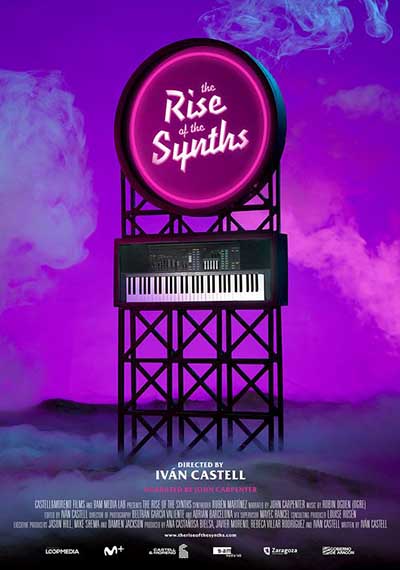 "The Rise Of The Synths" is the story of how in the mid 2000s, a group of composers from around the world and with the help of Myspace, spontaneously created an underground music scene known as "Synthwave": electronic modern composition inspired by the soundtracks of cinema, TV and video games from 1980’s pop culture.

The last few years have seen a true 80s revival in different ambits. Films such as "Drive", "It Follows", "Ready Player One", and TV series like "Stranger Things" and "Glow", among others, show a trend. Random revival or an emerging cultural phenomenon?

Narrated by John Carpenter, the film explores: "Why now, this nostalgia for the 80s that not only affects music but cinema and aesthetics in general? Where does it come from? And what will become of it?” Discover what Synthwave really is before it bursts into the mainstream or dies without glory!