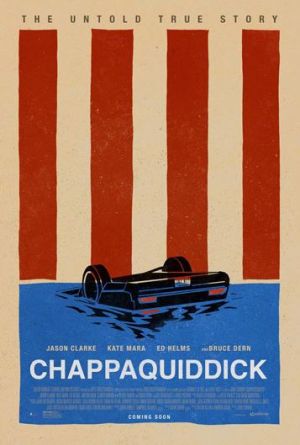 Among the most morally murky episodes in the late 20th-century US politics was Kopechne’s death in what would become known as the Chappaquiddick Incident. The Kennedy dynasty had lost three heirs apparent by 1969, leaving Ted the family’s last hope to carry their name into the upper echelons of US politics. After the tragedy, the more profound malfeasance begins, when a battalion of spin-doctors gets to work on the cover-up, using the Apollo 11 moon landing as a distraction.