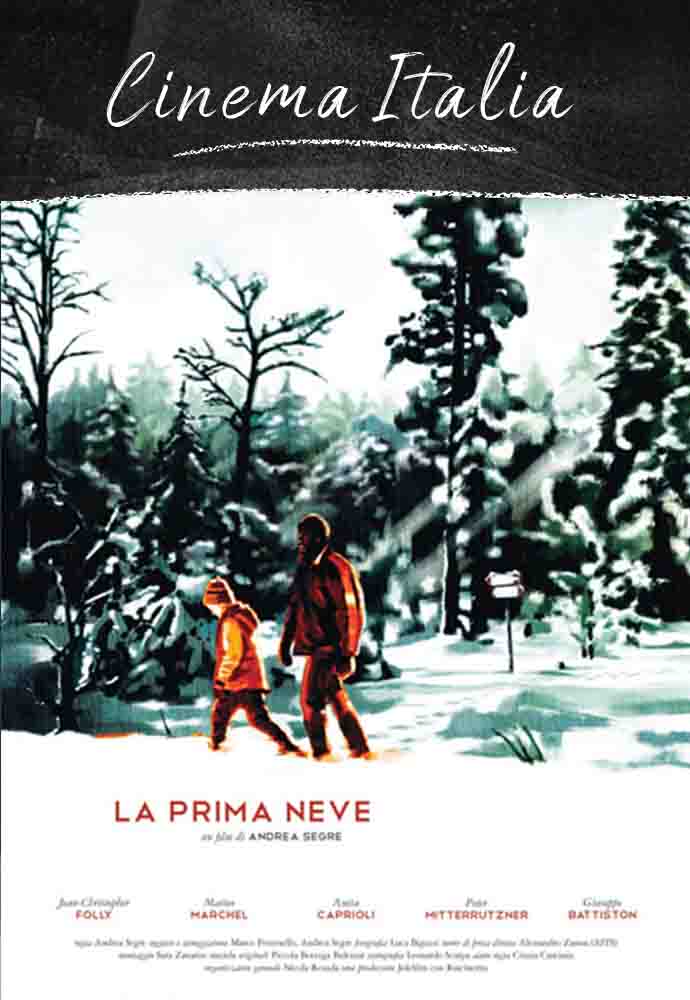 Andrea Segre’s second film after multi award-winning Shun Li and the Poet is a stunningly shot moving drama about a friendship that develops between a refugee from Togo and the grandson of his elderly employer.

African refugee Dani (Jean-Christophe Folly) made the perilous journey to Europe in search of a better life. However, his passage was paved with tragedy, leaving him to raise his daughter alone in the new, chilly and alien land of Italy’s Mocheni Valley. Unexpectedly, he finds a surprising connection in Michele (Matteo Marechal, in his impressive film debut), the precocious 11-year-old grandson of his boss who has not been coping well since the recent death of his father. As Dani and Michele work on odd jobs around the valley of the breathtaking Italian Alps, they find solidarity in one another.

This is an affecting tale of loss, redemption and intergenerational connection with honest and engaging performances from both leads as well as Anita Caprioli and Giuseppe Battiston in supporting roles.