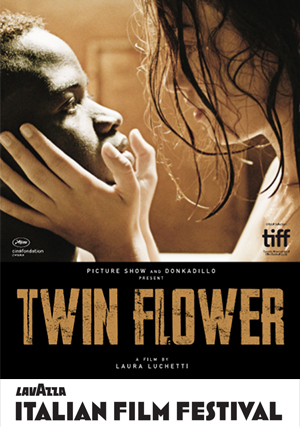 Along the roads that stretch through the harsh and beautiful Sardinian landscape, we meet two troubled teens. Anna’s father has been murdered and she is being chased by the immigrant trafficker he used to work for. Basim is an illegal immigrant orphan from the Ivory Coast. Together, they find protection as they journey toward safety: Basim, hoping to reach the North of Europe, and Anna, running from the man who is trying to keep his secret from becoming public. Adventuring across the visually rich countryside they form a powerful bond as they dodge in and out of public view, hiding from danger.
As nuanced as it is profound, Laura Luchetti’s skillful drama is an exploration of companionship, lost innocence, and shared destiny as these young beings try to construct a new life despite having been brought together by forces beyond their control.