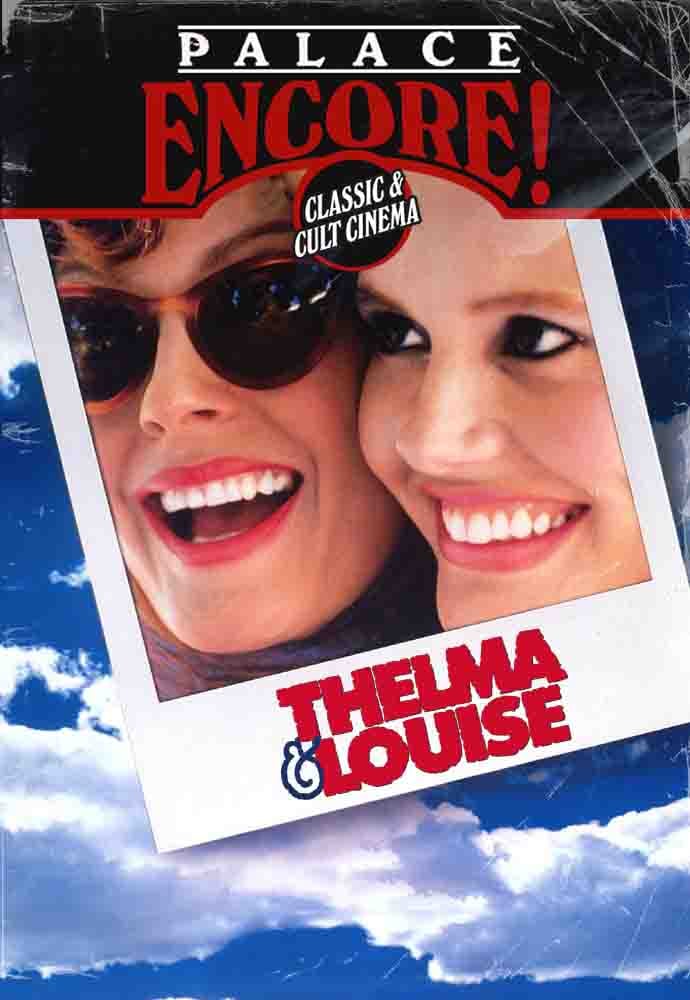 One of the seminal 1991 cinematic releases – Ridley Scott’s iconic THELMA & LOUISE follows Meek housewife Thelma (Geena Davis) who joins her friend Louise (Susan Sarandon), an independent waitress, on a short fishing trip. However, their trip becomes a flight from the law when Louise shoots and kills a man who tries to rape Thelma at a bar. Louise decides to flee to Mexico, and Thelma joins her. On the way, Thelma falls for sexy young thief J.D. (Brad Pitt) and the sympathetic Detective Slocumb (Harvey Keitel) tries to convince the two women to surrender before their fates are sealed.