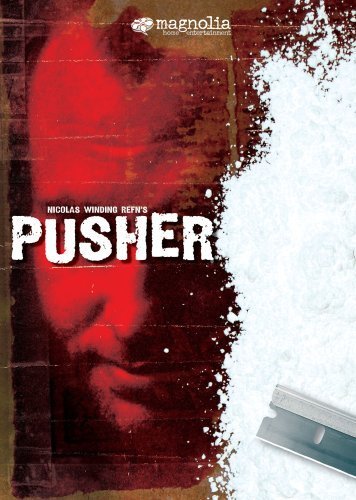 20TH ANNIVERSARY SCREENING
A drug pusher grows increasingly desperate after a botched deal leaves him with a large debt to a ruthless drug lord. Featuring an early performance from Mads Mikkelsen, Pusher serves as the pulsating reminder of where it all began. Just as the hopped up characters threaten to careen out of control Refn is in command of this kinetic experience each hurried step of the way.