SCA19 The Girl Who Kicked the Hornets' Nest 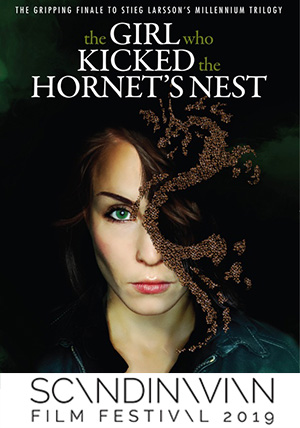 The gripping finale of the Millennium Trilogy sees Lisbeth Salander in the intensive care unit of a Swedish city hospital. Upon recovery, she’ll be taken to stand trial for three murders. With the help of her friend, journalist Mikael Blomkvist she will not only have to prove her innocence, but also get her final revenge against the man who tried to kill her, and the corrupt government institutions that very nearly destroyed her life.