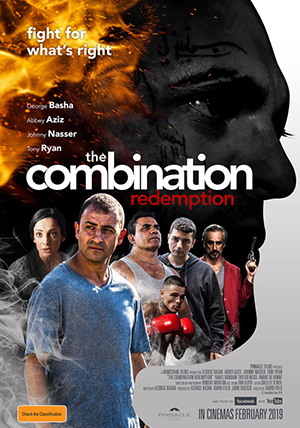 John Morkos (George Basha) is haunted by the events that led to the death of his brother. As John begins to rebuild his life, he finds solace in the boxing ring at his local gymnasium. Meanwhile, tensions are building on the streets of western Sydney, as a ruthless new crime boss Nas (Johnny Nasser) seeks to expand his empire, and the formation of a radical group of white supremacists threatens to shatter the social fabric of the local community. When the gym becomes a focal point of these gathering forces, and the threat to the community begins to escalate, John must come to terms with his past, make the right choices, and take a stand against overwhelming odds. Sometimes you've got to fight for what's right.