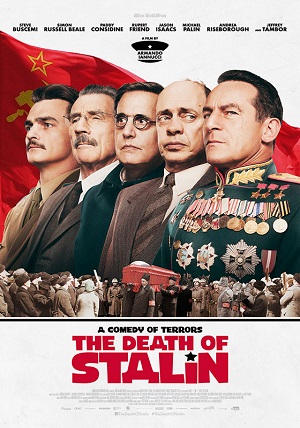 The Death of Stalin

In the days following Stalin’s collapse, his core team of ministers tussle for control; some want positive change in the Soviet Union, others have more sinister motives. Their one common trait? They’re all just desperately trying to remain alive.