The highly anticipated cinematic adaptation of the ground-breaking investigative novel depicts the remarkable story of how Pulitzer Prize-winning, New York Times reporters, Jodi Kantor and Megan Twohey broke ‘one of the most important stories in a generation.’ The duo was awarded the Pulitzer Prize for their agonizing 2017 investigations into the sex crimes of formerly untouchable Hollywood mogul and film producer, Harvey Weinstein. Through their investigations, they not only brought about the downfall of Weinstein, but also ‘helped launch the #MeToo movement and shattered decades of silence around the subject of sexual assault in Hollywood.’

Director of the Emmy Award-winning Netflix miniseries Unorthodox, Maria Schrader has helmed this momentous feature along with experienced playwright Rebecca Lenkiewicz who has penned the screenplay. For a story that uncovers the sickening patterns of mistreatment and abuse of women within Hollywood, it is only fitting that women are in control of bringing the revelations to the world on the big screen. 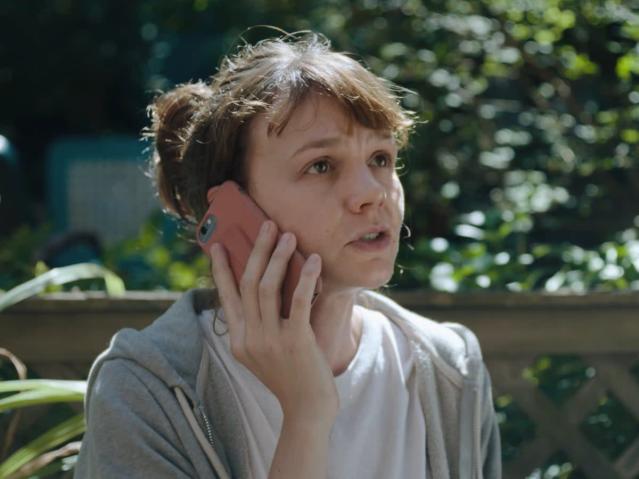 The film stars two-time Academy Award Nominee Carey Mulligan (Promising Young Woman, An Education) alongside Zoe Kazan (The Plot Against America limited series, The Big Sick) as Twohey and Kantor. Mulligan’s formidable performance in the critically acclaimed psychological thriller, Promising Young Woman, earned her a second Academy Award nomination for Best Actress last year, meanwhile, Kazan has made waves starring in The Plot Against America and The Big Sick. The new trailer gives a glimpse into how the exceptional actresses embody the remarkable reporters and the intensity of the challenges they faced in investigating such a high-stakes scandal.

Facing not only a Hollywood giant but years of tolerance of his and many other deplorable behaviours within the entertainment industry was a mighty task to be up against.  The Hollywood community’s silence on Weinstein’s actions spoke volumes and gave him a pass to exploit and manipulate for decades without consequence. Kantor and Twohey’s investigation led to the movie mogul finally being convicted and sentenced to 23 years in prison. But most importantly it allowed women to tell their stories of abuse after years of being suppressed and ignite the #MeToo movement, emerging stories reaching beyond Weinstein. 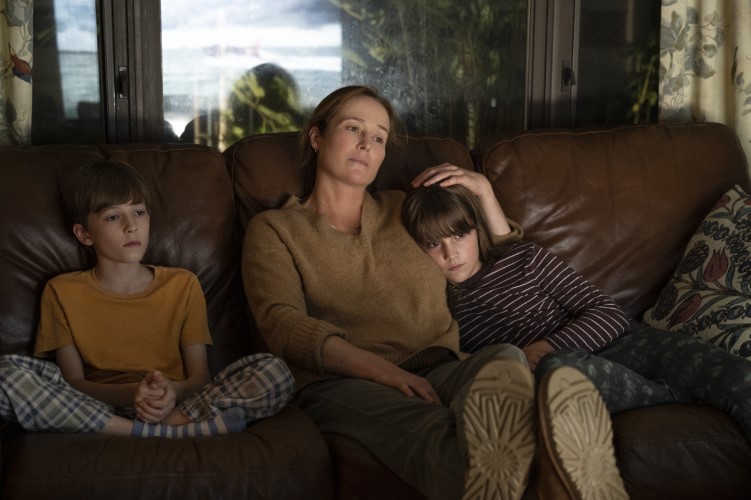 She Said is a captivating investigative film that emphasises the necessity of revealing the truth, with astonishing information from hidden sources and outstanding performances from its stars. The film also shows the impactful and inspirational paths of the women who shared their stories for the benefit of other women around the world and in the future.

Don’t miss the story that changed the world, She Said, which is in cinemas on the 17th of November.

We have been anticipating director Denis Villeneuve’s adaptation of Frank Herbert’s classic sci-fi novel Dune since its announcement in 2016 and now Vanity Fair has released the first exclusive look at the film with several photos of some of the main characters. Set in a distant future, the story follows the fortunes of various noble…